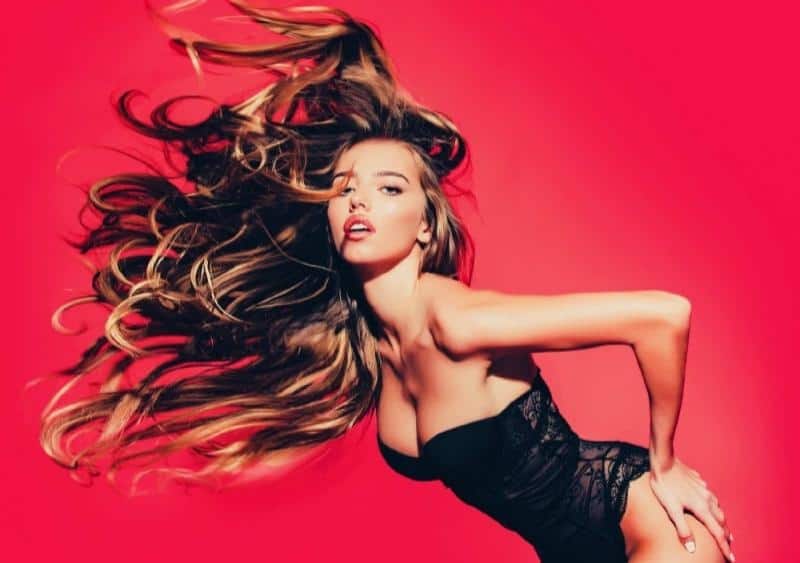 Perhaps like you, I’ve become more aware of the IMAGES I see in publications.

I publish ezines and websites for myself and others and choose graphics and photographs for these. Marketing fundamentals tell us that “like attracts like” and since as far as I know none of my readers are supermodels, I’ve been looking for more realistic images of people to use for the illustrations….

But what do I see in the stock photos? Supermodels. Perfection. People I’m not like and people I don’t see around me in real life.

The US media may not be particularly at fault, but it’s at fault. On my last cruise out of Miami on the Costa line, the cruise originated in Europe. As I was sitting in the hot tub, an Italian couple joined me, and as the conversation progressed, they looked around the swimming pool deck and said, “We had no idea Americans were fat.”

Let me stop here and comment on that comment! These super-model images continue to appear while the US is adding more overweight people every day. At the same time, young girls are endangering their health with anorexia and bulimia, depression is epidemic, and teen suicide is rising because they can’t live up to an unrealistic ideal.

The debate continues about what’s “healthy” and what isn’t, while obesity continues to be one of the worst prejudices in the US.

Laura Fraser is a journalist who’s written about obesity for many magazines and is the author of “Losing It,” about the diet industry. She confirms how deep the bias is against fat people in her right-on article entitled, “Fear of Fat.”

She points out that the media is more willing to write about weight these days, but they still won’t publish photographs of anyone over size 6. This, she says, “represents society’s deeply held moral and aesthetic prejudice against being heavier than a thin ideal.”

The problem is this not only represents this prejudice, it probably created it, and it definitely fuels it.

The medical debate continues about how much an individual should weigh in order to be healthy, and what factors make a healthy individual, but unless we’re in the field, we hear about it through the media.

The media is willing to produce a well-researched article pointing out that “gaunt” is not healthy and that you can be overweight and still be healthy if, for instance, you exercise, don’t smoke, have some good genes, and don’t drink excessively, but then what’s the cover photo? You guessed it.

I know people myself who are as much as 30-40 lbs. overweight who observe good health rules, are active and exercise, whose blood pressure and vital signs are well within healthy limits, have good mental and physical energy, and appear to be suffering ill health only emotionally because of the prejudice toward “fat people.” But that’s a big “only.”

Health, anyway, is not the focus of this article. Of course, you want to be healthy, and your personal healthcare professional is there to guide you. This is about IMAGE.

WHAT I WANT IS A PHOTO OF THE AVERAGE AMERICAN.

And what is that?

GET THIS: According to the US Department of Health and Human Services, the average US woman is 5’3.7” tall and weighs 152 lbs.

Where are the images of these people??

Fraser says in her article, “One senior-level editor at a national women’s magazine told me that no matter how often she tries to raise the issue, it’s absolutely taboo to run photos of women who aren’t slender and attractive—even if they’re the subject of a profile.”

Back to the cruise. I would say it contained a typical cross-section of people worldwide. They come in all ages, shapes, and sizes.

I laughed and said, “What made you think Americans were thin?”

“Television,” they said, and named some shows.

I continued my quest to find realistic images of people among the models. By the way, it’s said that 15 years ago, the ideal model was 7% lower than the average normal weight of a woman, and now she’s 23% lower. And is this the ideal we are holding up to the young women of the nation? A body a woman has little chance of attaining in reality, particularly not without risking her health?

I went to the stock websites and started entering words. I tried obese, fat, overweight, chubby, zaftig. I found 4 images under “fat” and they were all insulting caricatures of women such as a crazy-looking woman with rollers in her hair, in a house dress, waving a rolling pin, and looking like an idiot. This is intolerable to me. If it is to you, I challenge you to start voicing your opinion. I have written the stock photoshop about this.

A PICTURE IS WORTH A THOUSAND WORDS

Until the images we are bombarded with change, the Image won’t change. And where does it start? With you and me! Rant on.

If all we see in our media representations is perfect bodies, million-dollar homes, Norman Rockwell family Thanksgivings, and brand-new Subarus, is it any wonder depression is an epidemic?

If we can’t accept the “average” person, what on earth are we doing to ourselves?

The emotionally intelligent thing to do is to focus on what’s possible. Yes, set progressively higher goals for yourself that are attainable and enjoy working toward them, and watch your health. But get rid of the media images of perfection that aren’t attainable and – most importantly – aren’t healthy, and aren’t necessary for happiness.

P.S. Every time you see a website, ezine, magazine, or television show that shows realistic people, write too!